Our Hie to Kolob 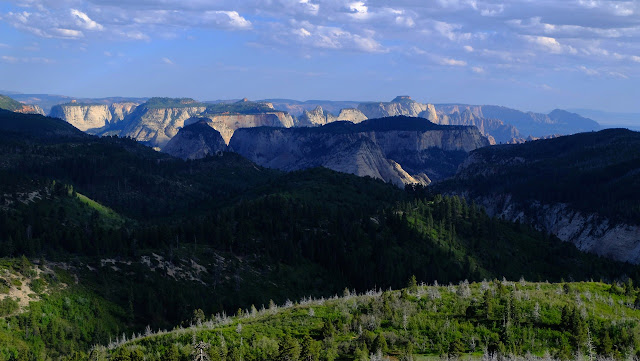 We first camped here two weeks ago when my daughter joined me for an overnighter and line-wetting at Kolob Reservoir. 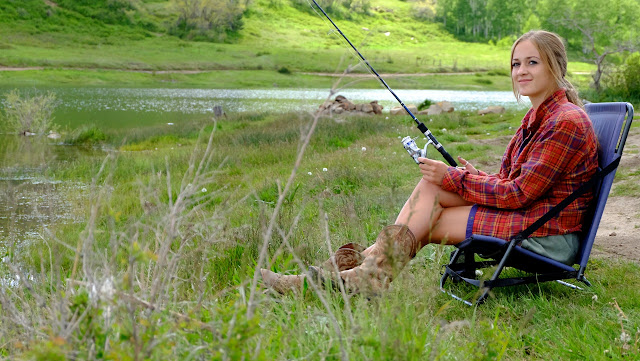 This, for the most part, is a locals’ secret, with much consternation should anyone reveal the secret handshake that is Kolob in general. Even the National Park Service seems to speak in whispers about this area. 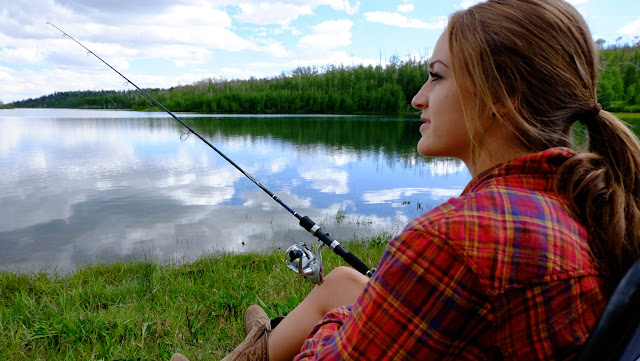 Kolob Terrace defies description and has been in a perpetual tug-of-war between NPS, BLM and the People. And seeing of what all three of these parties are capable, maybe it’s a good thing.

The name Kolob comes up unrecognizable in my spell-check because it’s origin defies any kind of mainstream description. In short, it’s the planet closest to heaven according to Mormon scripture. Indeed, an apt nomenclature for a place this beautiful. But, I didn’t photograph the area, just the environs of the campground at Lava Point, a name much more to the point. 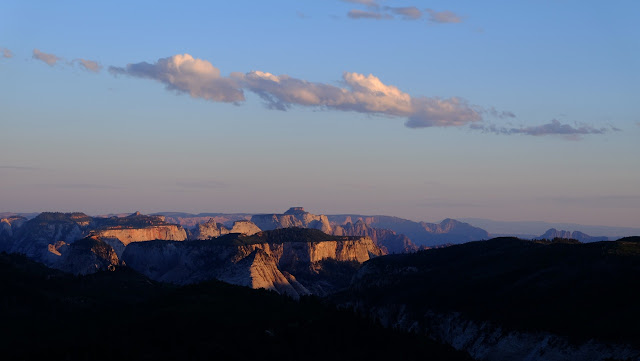 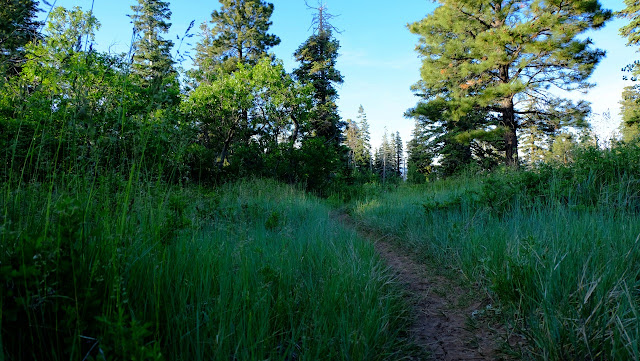 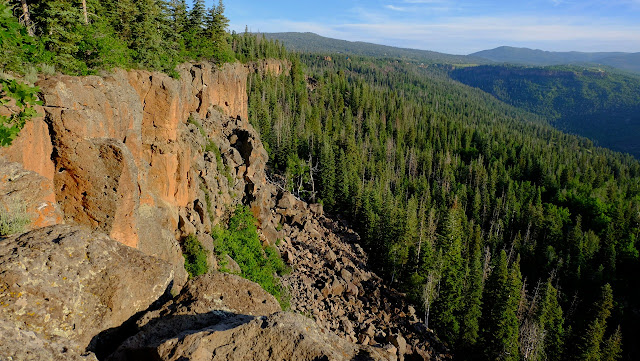 The camp is close to complete after a redo with the sale of the Montero, starting from scratch with 17 cubic feet less of cargo room. It's been an interesting challenge to rethink, and contrary to appearances, this reflects a minimization. 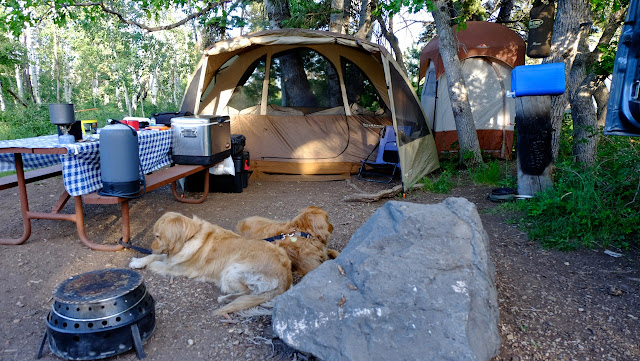 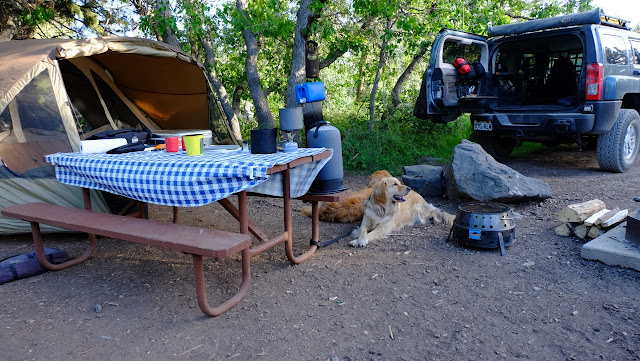 And the H3 is dialed in as well, its planned modifications complete. 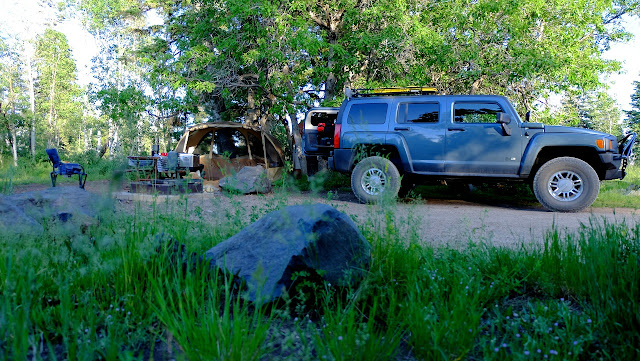 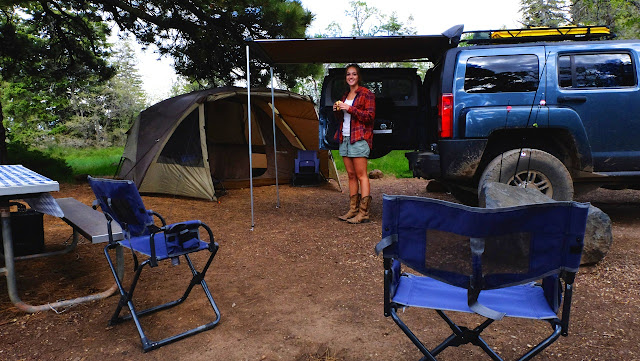 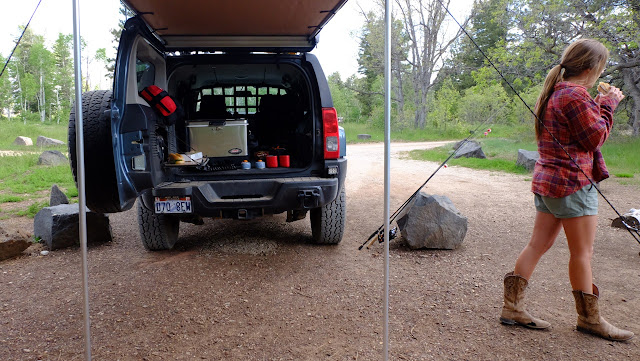 The last two pics are from the trip two weeks previous. The kids will join me later today to spend the night.

I don’t sleep worth a crap when I camp, the spent grounds left over from a hyper vigilance that served its purpose in its day. But not today. Not anymore. I’d love to feel that haze, that silky relax that finds its way deep into bones and brains.

I don’t camp long enough, perhaps. Typically the third day brings an exhaustion that feigns the sleepy feeling and I can drift for a few moments, though nothing really deep.

It could be worse today. I’m at 7900 feet, it’s seventy eight degrees and there’s a nice breeze to waft the citronella candle fumes around enough to keep the pests away. And Joe at the campsite next door is playing his guitar, and he’s really good. Really, really good. He and his companion, Bobi, are the neighbors you want when you camp, if wanted any at all. Lava Point campground doesn’t have many with only eight sites and no water.

Forty five minutes away in Hurricane the mercury is ten percent past the century mark and I know of people who are camping nearby at Sand Hollow. Misery.

And at Watchman in Zion National Park, the same. Grimy sardines who had imagined something much more reclusive than this, like this at Lava Point, which is in Zion’s boundary.

But, don’t tell anybody.

Enough of this. I’m going next door and get my fill of ninths and elevenths from the strings of Joe’s Martin guitar while I wait for the kids. 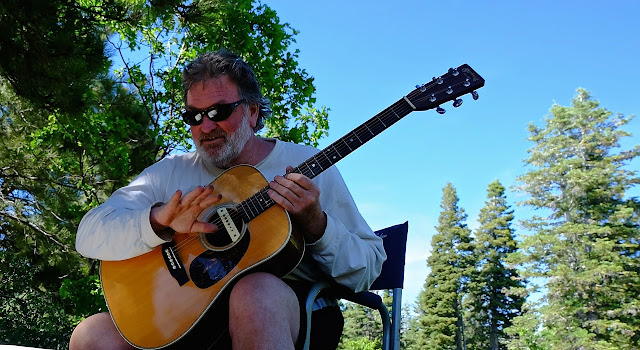